Michal obtained his Ph.D. at the Department of Analytical Chemistry, University of Pardubice. Now he is a full professor of analytical chemistry at the same university. The research focus is in mass spectrometry and its coupling with liquid chromatography and supercritical fluid chromatography, applied mainly in the lipidomic analysis and cancer biomarker research.

He obtained several scientific awards, such as the Power List of 100 most influential people in the analytical sciences (2020, 2015 and 2013, The Analytical Scientist). He is a co-author of 148 papers in peer-reviewed international journals, h-index 43, contributing editor of Trends in Analytical Chemistry, member of editorial advisory boards of Analytical and Bioanalytical Chemistry, Lipids.

He is one of founding members of Lipidomics Standards Initiative and vice-president for conferences in the International Lipidomics Society. 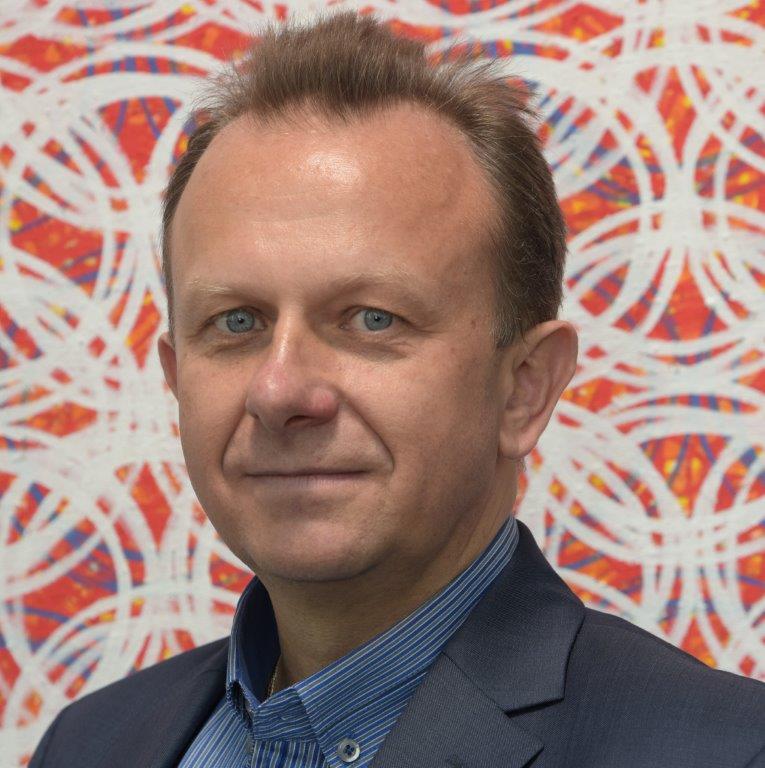 Professor Michal Holčapek
We use Cookies
This site uses cookies and other tracking technologies to assist with navigation and your ability to provide feedback, analyze your use of our products and services, assist with our promotional and marketing efforts, and provide content from third parties.